The browser wars of the 1990s and 2000s saw the dominant player – Microsoft’s Internet Explorer – locked in a David and Goliath battle against Firefox, an open-source browser spun off from the work of Netscape.

A decade later, another software war began – Microsoft again got involved in Windows Mobile, but the Goliath in this case was Nokia-led Symbian. You should be familiar with the two Davids who supported it – Apple’s iPhone and Google’s Android Project.

However, today’s story is about Firefox OS, which was developed by Mozilla, the same community that had been working on the Firefox browser since the late 90s. Mozilla wanted to bring its principles of openness, security, and privacy to the smartphone market and some smartphone manufacturers were receptive to a new alternative to Android.

The first phones came out in 2013, the Geeksphone Keon and Peak. These very affordable devices (91 € and 149 €) were intended for developers because they run a still incomplete version of the OS. They were powered by Qualcomm Snapdragon chipsets (S1 for the Keon and S4 for the Peak) with just 512MB of RAM and 4GB of storage.

2013 saw some major players release their own Firefox OS phones. The Alcatel One Touch Fire (built by TCL) and ZTE Open were released in July. Like the Keon, they ran on the S1 chipset with even less RAM (256MB) and had tiny 3.5″ 320 x 480 pixel displays (hey, that was good enough for the original iPhone in 2007) .

The LG Fireweb closed the year. Although it had a larger 4-inch screen (320 x 480 pixels) and 512MB of RAM, it was still an entry-level device. It was part of the plan, Firefox OS wanted to be accessible to everyone and that ruled out high prices. Or maybe everyone who wasn’t too busy with Android was already trying to get Windows Phone to work and didn’t have time for another project.

Before we continue, let’s talk about Firefox OS. As you can tell from the name, it used Firefox as its web browser, rather than something based on WebKit (like Apple’s Safari and Google’s Chrome).

But it was more than that – iOS and Android have their own UI toolkits which have been used to build apps. This made apps less portable and required learning new tools if you wanted to build an app.

Mozilla was aiming for openness and accessibility, so it decided the apps would be like web apps — written in HTML, CSS, and JavaScript. To get started with these, all you need is a computer capable of running a text editor and a web browser, virtually any computer sold over the past two decades would do. So Firefox wasn’t just the default browser, it was also the app’s runtime. 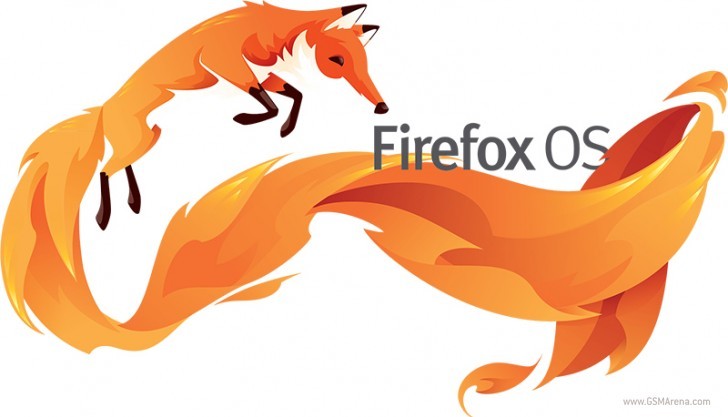 Like Android, Firefox OS used the Linux kernel. In fact, Mozilla was able to start by adopting the code developed for Android phones. This includes things like the Android Hardware Abstraction Layer (HAL), which smoothed out the differences between different platforms – most FF OS phones ran on Snapdragons, but not all (e.g. a Geeksphone used a chip Intel Atom Z, remember?). You can read our Firefox OS review of 2014 if you want to know more about the platform – how it felt to use rather than the internal details.

Alcatel (TCL) and ZTE remained the main Firefox OS hardware partners with devices like the Fire S and Open L, which were on the verge of midrange. Huawei dipped its toe in 2014 with the Huawei Y300II. 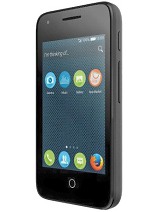 Firefox OS also reached Japan when LG had another try – the LG Fx0 for FDDI was designed by Tokujin Yoshioka. It was a curious-looking device with transparent exterior panels. And it was the most high-tech FF OS phone ever – with a fairly fast Snapdragon 400 chipset, 1.5GB of RAM, 16GB of storage and a 4.7-inch IPS LCD screen with a resolution of 720p. It sold for 50,000 JPY ($415/€340), making it the most expensive Firefox device at the time. 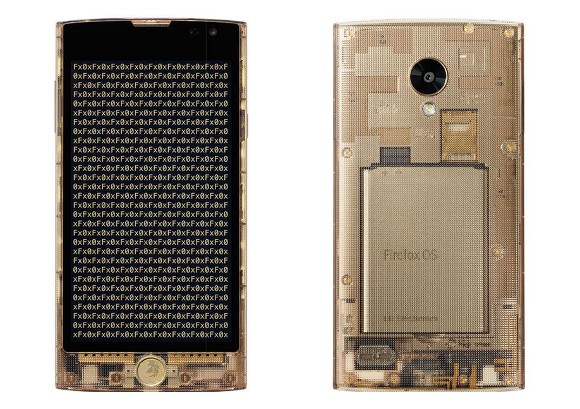 These 2015 releases also marked the end of the road for Firefox OS. Mozilla officially declared the time of death in December 2015. Neither phone was a major seller despite their affordable prices (or perhaps because of their lower specs).

Before we get into the subject of the afterlife, we wanted to quickly mention a few weird Firefox OS-based devices. A Kickstarter project attempted to build a Chromecast competitor dubbed Matchstick TV. This ended in failure due to difficulties in handling DRM (which is vital for streaming). 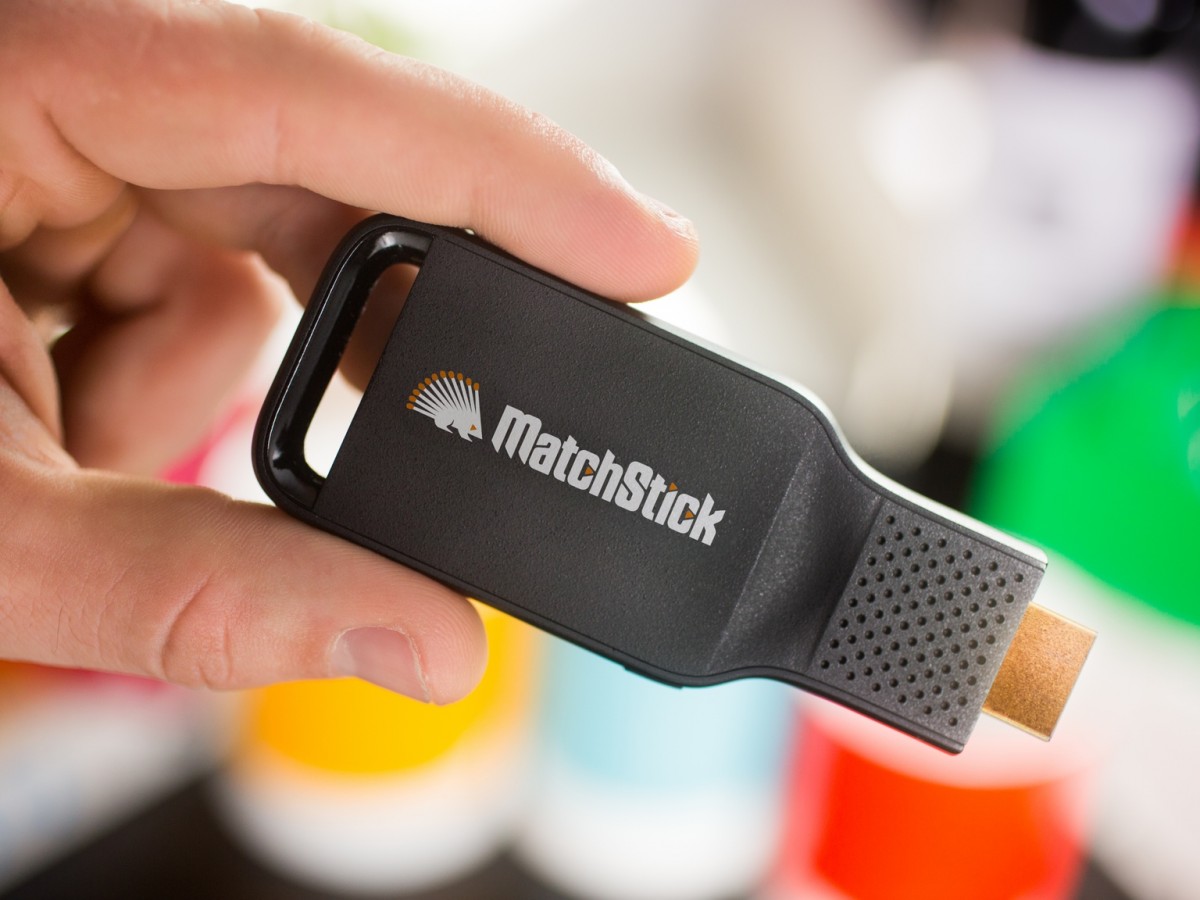 VIA made a few single-board computers (think Raspberry Pi) that were named Rock and Paper. Panasonic also released a smart TV (CX700) based on the OS.

The Panasonic CX700 was a Firefox OS smart TV

The Firefox browser was originally known as the Phoenix, named after the mythical firebird rising from the ashes of its predecessor (symbolic as it was seen as rising from the ashes of Netscape Navigator). This was later changed (due to a trademark dispute with BIOS maker Phoenix Technologies) to Firebird (but that name also went against another company). Eventually, the reborn browser was renamed Firefox and a red panda became its symbol.

Like its eponymous browser, Firefox OS would rise from its ashes. After Mozilla’s withdrawal, a community formed to continue developing “B2G OS” (Boot 2 Gecko, Gecko being the layout engine of Firefox). This then served as the basis for KaiOS.

ZTE is heavily involved in the project, continuing its work on Open devices. KaiOS should also be familiar to you with older Nokia devices – the Nokia 8110 4G, 6300 4G and 2720 V Flip. 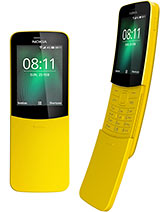 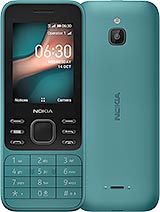 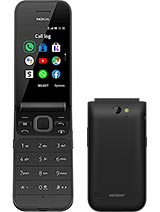 Another familiar face has returned with the likes of Alcatel 3088, Alcatel Go Flip 3 and Go Flip V. 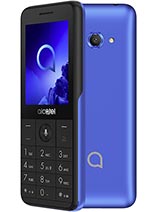 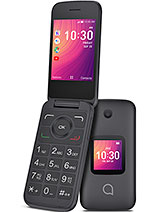 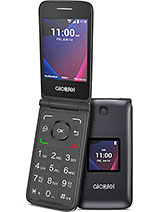 Interestingly, KaiOS created a subgenre of rugged phones, like the Nokia 800 Tough, Cat B35, Energizer E282SC, and Plum Ram 9. 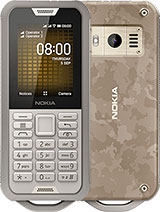 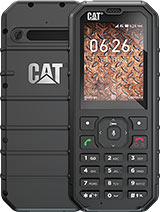 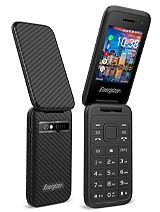 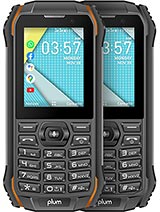 Indian carrier Jio also used KaiOS for the original JioPhone and JioPhone 2, although it is moving away from that in favor of the Android-based Pragati operating system. 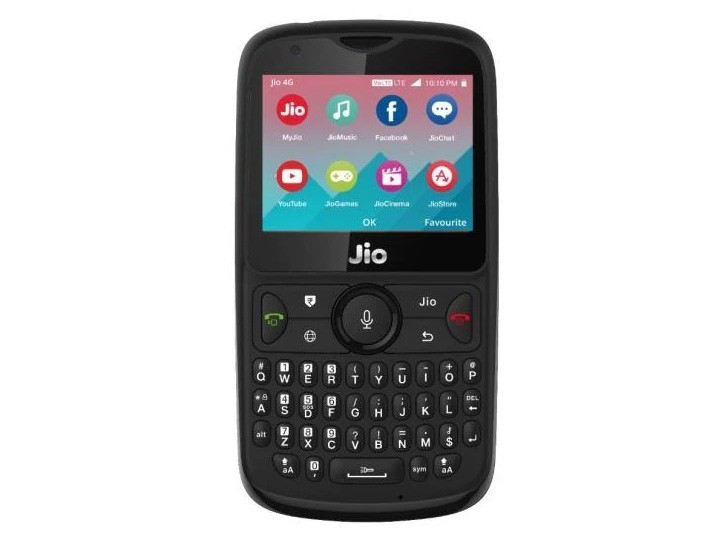 Millions of KaiOS phones have been sold – in February 2018, that number was 30 million. Unfortunately KaiOS does not embrace the open nature of Firefox OS and some parts are closed source. KaiOS has never outgrown Firefox OS’s preference for low-end devices, again, that’s the whole point of the platform – to power phones that are too cheap even for Android Go.

Say what you want about it, but KaiOS is more successful than Firefox OS ever was. Did Mozilla give up soon? Or did it simply fail to find the right hardware partners? It doesn’t matter now Android has won and it’s the Choice open source phone OS.

Firefox OS was not the only smartphone OS based on web technologies and not the first either. We’ve already looked back at Palm’s webOS, whose interface was ahead of its time, but its time as a smartphone operating system was short. After a short stint at HP, it’s now the operating system that powers LG’s smart TVs (LG never made a smart TV with Firefox OS, unlike Panasonic).